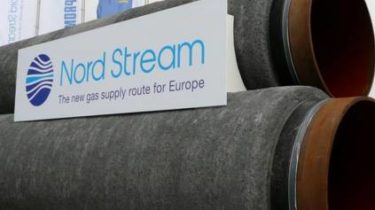 After the construction of the gas pipeline “Nord stream-2” gas transit through Ukraine will be transported to Moldova and the European part of Istanbul, because there is no other way.

This was stated by Russia’s permanent representative to the EU Vladimir Chizhov, reports UNIAN.

In the US, announced losses that may be incurred by Ukraine due to the Russian gas pipeline “Nord Stream-2”

He also said that Russia won’t need guarantees of Ukraine concerning the transit of gas across the country.

“I think no longer needed is an objective logic, transit will continue, but certainly not in those volumes, which is happening now,” Chizhov told reporters in Moscow.

According to him, the transit of blue fuel through Ukraine is more expensive than the Baltic sea.

As is known, the project “Northern stream-2” provides for the construction of a new gas pipeline under the Baltic sea to Germany, along with the existing “Northern stream-1”. It is noted that both streams will deliver up to 55 billion cubic meters of gas per year.

Earlier, the speakers of parliaments of Georgia, Lithuania, Poland and Ukraine made an appeal to European partners regarding the non-implementation of the project “Northern stream-2”.