In the Kiev metro detained a foreigner with a gun 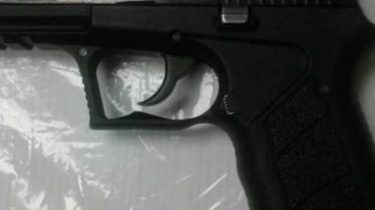 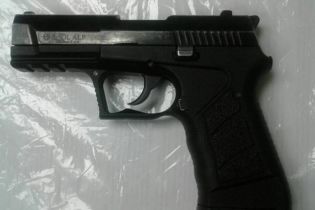 In Kiev metro station “demeevskaya” detained alien with a gun.

“At the metro station “demeevskaya” police officers detained 27-the summer native of another state, which suspiciously behaved. During personal inspection he found the gun, presumably traumatic,” – said in the message.

According to the detainee, the gun belongs to him, but he is not registered in the prescribed manner.

In turn, law enforcement officers found that the detainee had not previously brought to criminal responsibility.

Now investigators establish the circumstances under which the man acquired and stored the weapon, the criminal proceedings, the detainee could face up to seven years of imprisonment.

We will remind, earlier in the river in unfinished found a cache of ammunition and grenade launchers. Two more caches were found on an abandoned farm field.