In the US, the students videotaped the teacher who was taking drugs in class 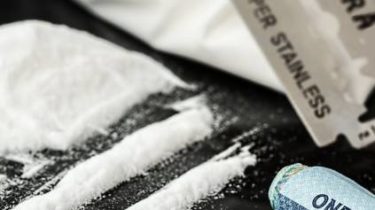 In the United States teacher high school in Saint John was accused of drug abuse. It is reported by CBS Chicago. She was caught own disciples and took off it on video.

They immediately appealed to the school administration, which caused the police with special dogs. One of the students said that the English teacher was trying to hide in the corner, where, according to her, children she would never see it.

The video shows Samantha coke sniffing some substance. Police say it could be a mixture of cocaine and heroin.

The school inspector Larry Verraco praised the swift and decisive actions of the school officials and the police. He also stressed that safety is the main priority of the school.

Now the teacher is in a local prison.

Recall that recently in Lviv there was a scandal with a teacher. She is accused of humiliation of the child, whose parents do not pass the money on furniture.