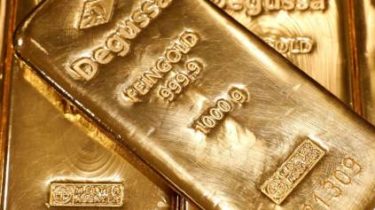 At the end of November the international reserves of the National Bank of Ukraine rose to 19 billion dollars.

This was confirmed by the Deputy Chairman of the national Bank Oleg Churiy, answering a question about the placement of government bonds of internal state loan worth $ 500 million. This writes UNIAN.

Earlier, the NBU published its economic forecasts, according to which foreign exchange reserves should increase to 22.2 billion dollars at the end of 2018. But in 2019 reserves “lose weight” to 21.1 billion, as would have to repay the loans.

This year, a significant replenishment of reserves is not because the major lenders (IMF and EU) this year’s macro-financial assistance is not allocated due to the delay in Kiev with implementation of reforms.

We will remind, the highest foreign exchange reserves of the national Bank of Ukraine for all years of independence of Ukraine was in April of 2011, a 38 billion 351,69 million dollars.