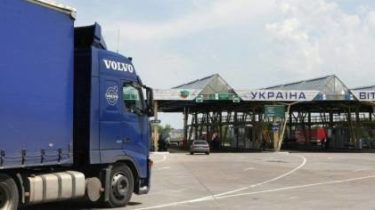 “The loss of traditional markets for Ukrainian goods, and at that time we focused on the Russian market, we have losses of about $ 15 billion,” said Cube.

Now Ukraine preoriented to the European market and entering new markets in the countries of North Africa and Asia.

The epitome of “export strategy of Ukraine demonstrates the outcome,” Kubiv assured.

We will remind, the export of goods from Ukraine in January-July increased by 22.1% compared to the same period last year.

Meanwhile, NBU said that since the beginning of the banking crisis in 2014 when the number of banks has halved because of the bankruptcy, the direct costs of Ukraine on settlement of the situation accounted for 14% of GDP.

Earlier, the IMF felt that because of corruption, Ukraine annually loses economic growth of 2%.