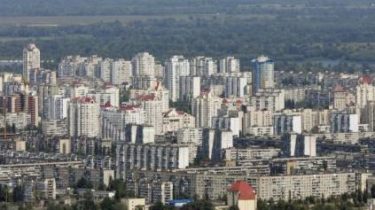 The government plans to develop long-term housing for displaced persons from the occupied territories of Donbass and Crimea.

“The position of our government is that we still will I think gradually move to long-term programmes and, in particular, the housing problem of displaced persons stands before us very acutely. And we’ll react to it”, – assured the official.

Details about the new program Rozenko did not disclose.

Note that as of November 27, on the free territory of Ukraine officially registered 1 million 494 thousand 806 persons from the occupied Donbas and Crimea. And that – more than 1.2 million families. Such data results the Ministry of social policy.

Meanwhile, sociological research has revealed that 70% of immigrants from the Donbass have to return to ARDLA – because of lack of funds on rent and unable to find work.