The ring narrows. What does it mean for army control over Verhnetoemsky 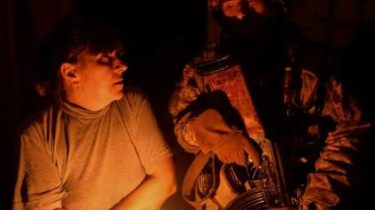 As stated in the story TSN.Week, until recently, the line of demarcation divided the large village in half. The Ukrainian military has controlled only the North-Western outskirts. Militants “DNR” were in the South. The Item took place through smuggling routes, and shops in the occupied part of the village worked for rubles. People lived on Moscow time.

However, the Marines fixed that twisted dimension. Recently, the soldiers resumed control in Gladcova and Travneve. Thus, Ukrainian troops on both sides still closer to Horlivka is a huge industrial city. But we have to admit: that the demarcation line under the Minsk agreements for a very long time to go because this line for debaltseve, which the Ukrainian military have left of 2015.