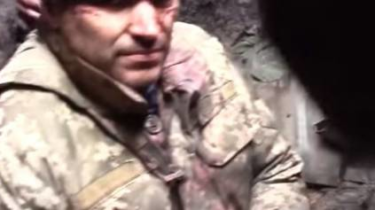 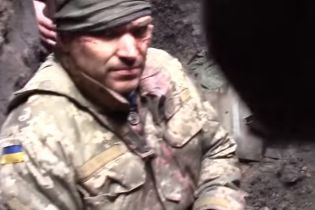 The General staff of the Armed forces of Ukraine will be to achieve inclusion in the lists for the exchange of the Ukrainian military, which the rebels captured near the Crimean Lugansk region.

About this on air of Gromadsky said the officer of the General staff Vladislav Voloshin.

“In exchange, of course, will try, although the exchange is carried out other structures, so that every Ukrainian citizen who is held hostage by Russian militants that he was traded as well — Roman, which is now at stake,” he said.

Recall that in late November , the Network appeared the video, which the militants took captive, allegedly military 58 brigade. According to the Pro-Russian mercenaries, they captured fighter’s APU, when taken the victims of battle for the Crimean.