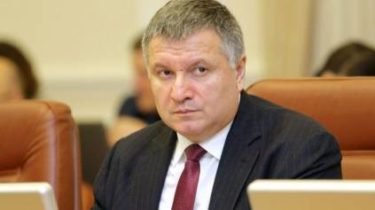 The Minister of internal Affairs of Ukraine Arsen Avakov said that Saakashvili must obey the law and be faced with the consequence, not to provoke the people to blood and violence.

“Saakashvili is obliged to obey the law, pass legal procedure and answer the charges, and not to provoke the blood and collisions!” – wrote the head of the interior Ministry.

He also added that everything that happens, does not have legal decision, while it will not give voice to the court.

“Any conflict is a legitimate way until the court decision – everything that happens, you will not find the decision”, – added Avakov.

The EU reacted to the detention of Saakashvili