The top Manager of Volkswagen sentenced to imprisonment for diesel scandal 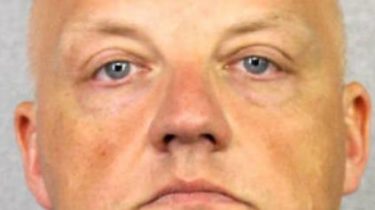 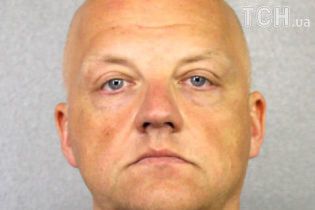 The top Manager of Volkswagen’s Oliver Schmidt was sentenced to seven years imprisonment for altering the test results on the emissions of diesel engines.

The official, who collaborated with us environmental authorities threatened to 169 years in prison. However, he admitted his guilt and judges, reduced the sentence.

Top Manager also will have to pay 400 thousand dollar fine.

Diesel scandal erupted in the U.S. two years ago. It turned out that Volkswagen was selling cars with the software, which allowed to bypass verification of emissions of harmful substances. After investigation, the automaker was forced to recall cars from around the world.

Videodizainas scandal: the top Manager of “Volkswagen” was sentenced to seven years behind bars