In Kiev, a man in broad daylight kidnapped ex-girlfriend and tried to take in another city 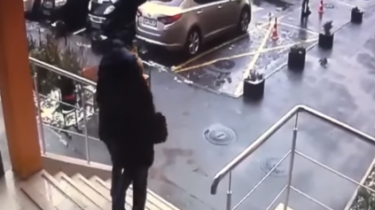 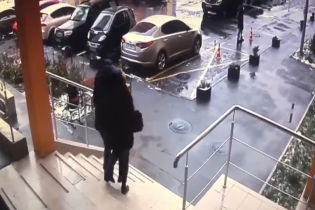 The Prosecutor’s office of Kiev detained the man who tried to kidnap his ex-girlfriend and take her to another city.

Married the mistress and the revenge from her husband. The mother of the missing in Poland, the Ukrainian told his version of events

It is noted that on December 6, a 32-year-old man with a force pushed the girl in the Mercedes Benz and fled in an unknown direction. About the incident police said the friend of the girl. He also threatened the girl with a knife.

Militiamen managed to locate the car near Uman. In the car were two men battered the girl.

The man is detained as article 208 Criminally-the procedural code of Ukraine. He was notified of a suspicion under part 2 of article 146 of the criminal code of Ukraine (illegal imprisonment and kidnapping, was accompanied by the infliction of physical suffering to the victim).

The Prosecutor’s office asks the court of election of a suspect measure of restraint in form of detention. The consequence during which will establish the motives of the abduction and other circumstances of the offence, continues.

We will remind, in Poland looking for Ukrainian Kirill Voznyuk. He came to the club and after that no communication with him and no one saw him. 25-year-old let Dnipro right back, disappeared November 4. Around 22:00 he left his house in the town of Sierpc, and was going to go to a disco in Borkowo-Koscielne. He talked to mom on the phone until the moment when they come into the club. After the guy left the institution, his phone is disconnected.