In some countries of Europe live the richest citizens. Infographics 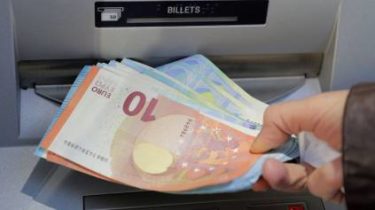 The richest Europeans live in Iceland, Switzerland and Luxembourg.

This is stated in the report for the year 2017 of the Swiss financial group Credit Suisse.

In the rating did not assess the wealth of the country as a whole, and just the earnings of its people as individuals. All collected data about 4.8 billion people. To determine the level of wealth, Credit Suisse considers both financial (e.g., Bank deposits) and nonfinancial assets (e.g., real estate) and also subtracts the amount of the debt. If the assets is less than the debt, the index can be negative. This writes the “Around the world”.

All of humanity owns 280 trillion. While the number of millionaires in the world over the last ten years has increased by 8.74 million 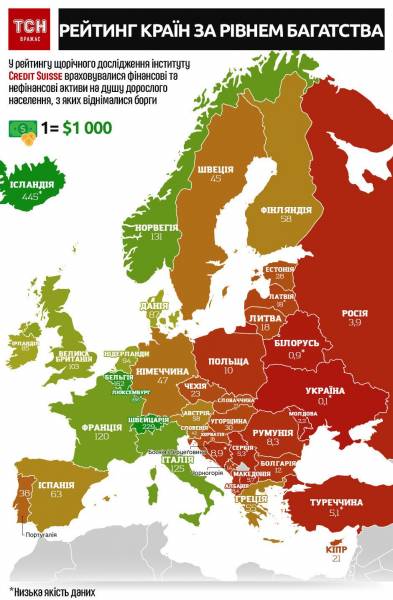