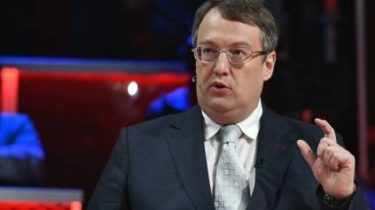 MP from “popular front” Anton Gerashchenko commented on the video, which people like him, the restaurant takes the plate and tongue licking her. The politician confirmed that it was indeed he.

“In September of this year I was invited to a friendly lunch, the Deputy Ambassador of Japan in Ukraine, my good friend, Michio Harada. Meeting the Deputy Ambassador of Japan was appointed in the Oriental restaurant “Bao”. At the meeting with the Japanese diplomat, we discussed the problem of restoring the territorial integrity of Ukraine, areas of assistance of Japan in reforming law enforcement agencies of our country. I love Oriental cuisine. And one dish was especially delicious. Seeing this, the Japanese diplomat said that in Japan, where it is not customary to use bread to soak of the delicious sauce, considered a sign of special respect for the chef when the plate is in the afternoon, we vicisano to Shine. And in Japanese tradition it is not considered indecent”, – said Gerashchenko.

Photos and videos made by the blogger Vasily Crutches. Through intermediaries video got to the former Vice President want with the Administration of President Yanukovych Andriy Portnov, who is now hiding outside of Ukraine and which vyklal this video in social networks. 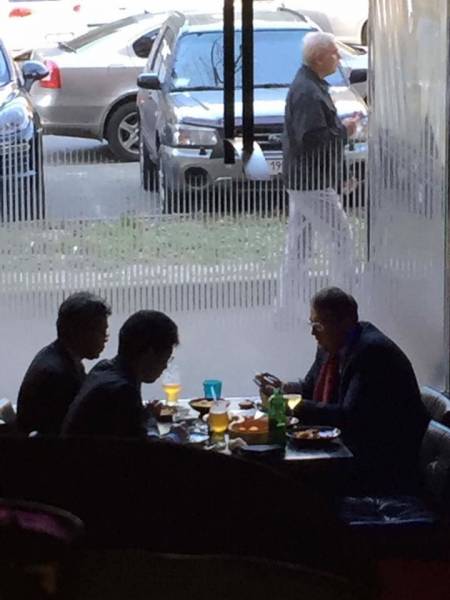 “I have nothing to be ashamed of. I respect the different traditions of the friendly Ukraine Nations. And Andriy Portnov recommend to study the literature about healthy and delicious food, the tastes and customs of different peoples of the world. With the purpose of education Andrei Vladimirovich tomorrow will send him to Moscow at Lubyanka str., 2, Main Department of the Federal security service of the Russian Federation, several of these books about tasty and healthy food. Your supervisor will give them to you,” the potrolit Gerashchenko.

Established operational control over the members of the National Front. In the first half of the day like nothing was stolen – were engaged in a delicate dish.