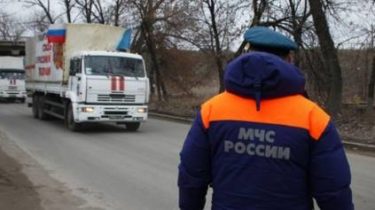 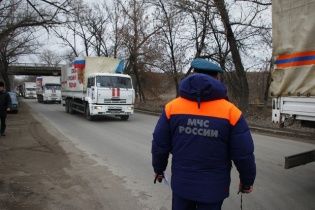 The Russian Federation will send to the Donbass humanitarian convoy with more than 3 thousands of New year gifts for residents of the occupied territories.

This was announced by Deputy Chairman of the Supreme Council of the organization “Russian Union of rescuers” Sergei Shchetinin, RIA “Novosti”.

“Together with the MOE apart from the Committee of the Federation Council, most likely, such a convoy. This will include children’s gifts. Every year we do it, the next convoy will be included in the column of EMERCOM”, – he said.

It is reported that the total number of gifts can amount to 3.5 thousand.

We will remind, earlier representatives of the United States to the OSCE said that a large number of humanitarian convoys that every time Russia sends in the occupied territories, is a clear proof of the involvement in the conflict in the Donbas.

The last humanitarian convoy to ARDLA went from Russia on October 27. It was the 70th for counting Russia, the convoy, however, the OSCE has counted 68.