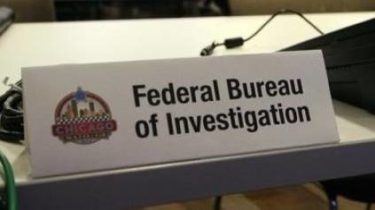 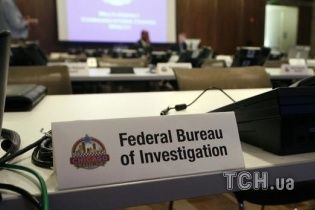 This is stated in the official statement, the FBI granted the request of the Ukrainian service of “Voice of America”.

“The FBI adheres to the laws of Ukraine and never works outside defined by Memorandum of understanding. The FBI work in this area in the NEB on a temporary, rotating basis to support the relationship between the parties. These special agents and analysts is not operational. Any suggestion to the contrary is false,” the statement reads.

The FBI noted that they appreciated the relationship with NABU and SAP and believe that their employees are professionals and trustworthy.

“NABU and SAP are young organizations that are faced with big challenges in the work they are doing for Ukraine. The FBI will continue to provide NABU and SAP support and assistance they need in their important work for the people of Ukraine”, – stated in the FBI.

We will remind, the Prosecutor General of Ukraine Yuriy Lutsenko has accused the head of NABOO Artem Sytnik in the illegal activities of the FBI in the US territory of Ukraine.

“Artem Sytnik air said it was a joint operation between the NABOO and the FBI. If he said it, there is a General question – “who allowed the operation of foreign intelligence services on the territory of Ukraine”. I know that on the territory of Ukraine was again invited by the FBI after the murder of Pavel Sheremet. A joint operation, he States, is illegal without the relevant procedures. I understand the desire to rush to cover their huge problems, but to cover their foreign partners”, – said Lutsenko.

Before that, the NACB Artem Sytnik said that the Bureau collaborated with the FBI against corruption in the Migration service of Ukraine and illegal mining of amber.

“It seems a little strange position of the Prosecutor General, when the operation “amber case” is called “perfect”, and the same operation using the same resources, the same methods, practices, and furthermore, one and the second operation was conducted jointly with the FBI,” said Sitnik.

He added that the feedback from Americans about what happened in recent days between NABOO, GPU and GMS are disappointing.