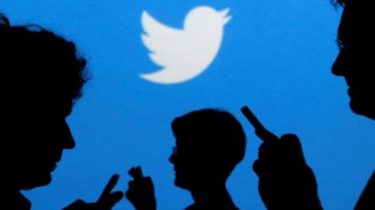 The Prosecutor General of Ukraine Yuri Lutsenko does not conduct an account in Twitter, that is bogus.

“Fake. (…) Officially declare that Yury Lutsenko has no Twitter account. And all you can get caught in the sea of the Internet, banal lie” – written by Gar on his page in Facebook.

In particular, she noted that the authors of the fake “account” “too lazy to even fresh photos to choose”.

Recall that Twitter 60% of all Russian – language accounts, it’s bots.

This is stated in the report of the Centre of excellence of NATO for strategic communication.