In the center of Kiev, launched a campaign against the Ukrainian artists on tour in Russia 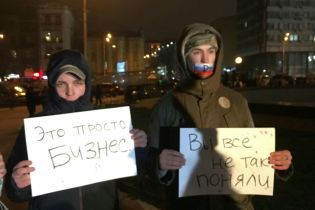 In the center of Kiev, near the Palace of sports, the activists of the Volunteer movement, the OUN carried out a campaign called “There” tour on the blood”, directed against the Ukrainian singers who visited Russia with concerts.

Not Dobronravov one: the actors, who are touring in the Crimea and continue to appear in Ukraine

While the action takes place peacefully. Near capital Palace of sports, where the award M1 Music Award, has gathered up to 20 people, handing out leaflets and holding posters reading “it’s just business”, “you got it all wrong”, “we are fraternal peoples” and the like. 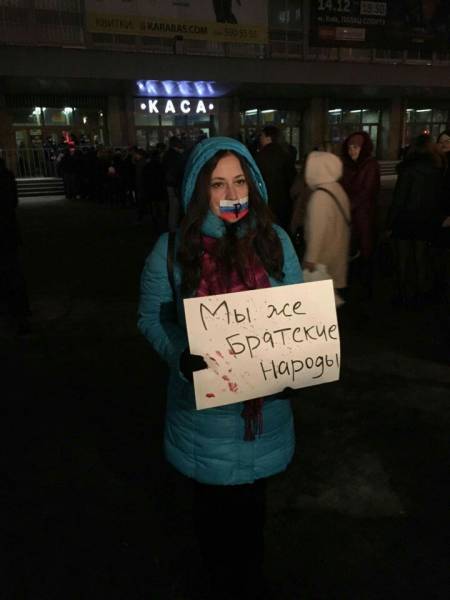 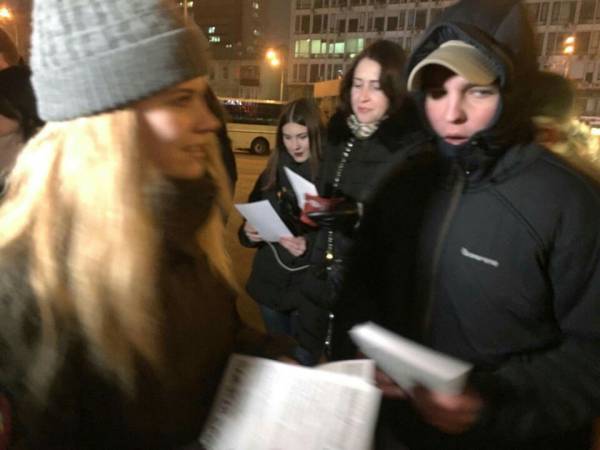 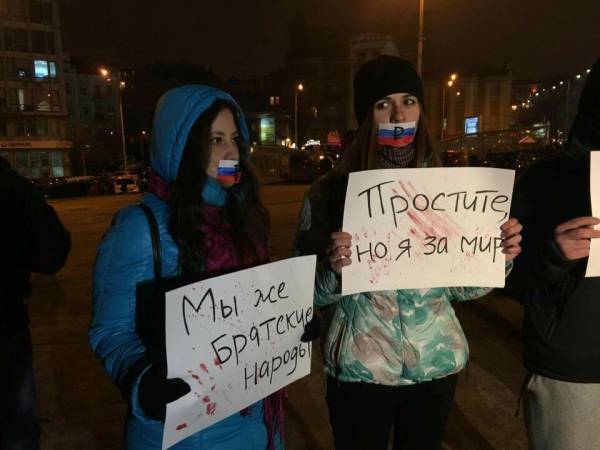 The leaflets stated the names of the singers or groups who, after the start of the military aggression of Russia were in Russia. Among them, Max Barsky, Mozgi, “Time and glass” and Alekseev. Also where and when these artists participated in local music events. 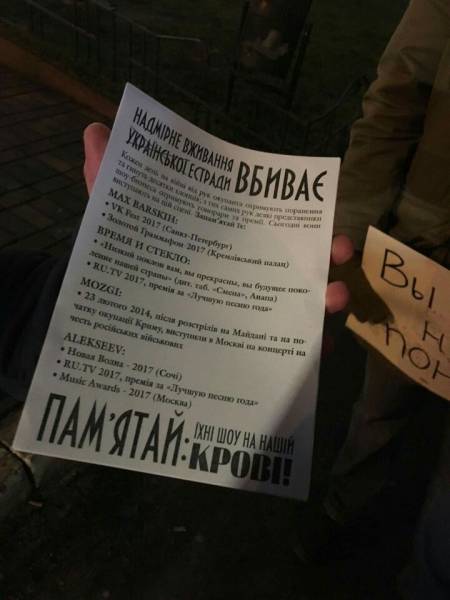 “In the fourth year of the war, such actions are unacceptable and they cannot be called nothing else but a tour in the blood,” – said the press-center of Voluntary movement of the OUN.

Recall, November 30, canceled a concert of the Russian rapper Basta, which was to be held in Kiev Stereo Plaza on 1 December.

Dobrovoljci movement of the OUN