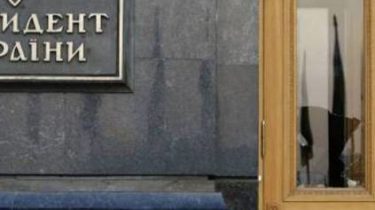 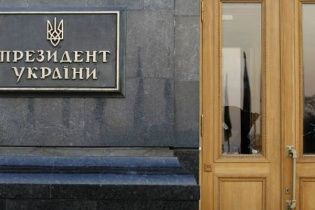 Defendants in criminal cases NABOO Mykola Martynenko and Boryslav Rozenblat visit to the presidential Administration. On Bank there are judges, MPs, businessmen and heads of security agencies.

This is stated in the special report of the program “Schemes” (joint project of Radio liberty and the channel “NTU”).

Former people’s Deputy from “popular front” Mykola Martynenko, the suspect in the embezzlement of funds “Eastern mining and processing plant”, came in up 1 Dec. He refused to explain to reporters the purpose of his visit. Three days after visiting the office of the President, the court allowed Martynenko to go abroad.

Another person involved in the investigation of NABOO – the people’s Deputy Boryslav Rozenblat – visited of the presidential Administration on November 10. The Deputy is a suspect in the “amber case”. Rosenblatt admits that came to the President about their problems.

“I was robbed, it is a legal lawlessness”. Rosenblatt has commented on the arrest at the airport

Also to the office of the President visited the first Deputy SBU Chairman Paul Demchina, whose reporters found a luxurious estate, although, according to the Declaration, he lives in the Dorm.

The presidential administration refused to explain the purpose of the visits of all the persons listed. In response to the request of journalists the Ministry noted that “data on visitors containing personal data, which is attributed to information with limited access”.

We will remind, on April 20, 2017 as part of an investigation of the episode with damage SE “VostGOK” in the amount of 17.28 million. detectives NABOO and prosecutors SAP reported about suspicion to the former MP, former head of the parliamentary Committee on energy Mykola Martynenko.

NABOO and COAG suspect people’s Deputy Borislav Rosenblatt to obtain undue benefits and abuse of office. The court chose the measure of restraint in the form of a Deposit in the amount of UAH 7 million and ordered to surrender passport, wear an electronic bracelet, and the like. The validity of these commitments expired on October 16. To continue their trial failed because of the absence of the suspect on re-meeting. Yesterday Rosenblatt was detained at the airport Kiev (Zhulyany).