Aslund told how Ukraine to emerge from the scandal with the NEB, not to lose confidence in US and EU 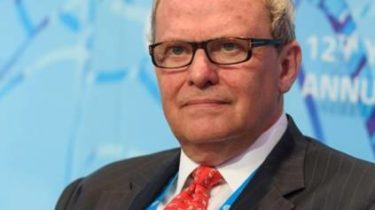 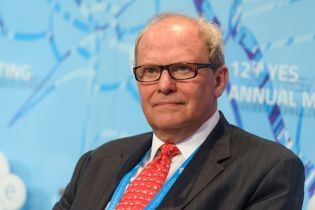 About it in exclusive interview to TSN said by the senior researcher of The Atlantic Council Anders Aslund. He is a Swedish-American economist and diplomat, a leading international expert on national economies of Ukraine, Russia and former USSR countries.

– What is the reaction of the US and Europe on the situation with NABOO in Ukraine?

– Of course, this very harsh reaction, because only one reason why someone may attack NABOO – because of the fact that I didn’t want the fight against corruption in Ukraine.

– What to do and what they want the US and Europe?

The first is just to explain very clearly and it is clear that there is a Western position – not only the US but IMF and European Union have such a position. The second action: to provide assistance if the main goal of the government of Ukraine is to steal. Of course, more money from the EU and IMF will not be, if there is no independent anti-corruption court in Ukraine.

– What steps the Ukrainian authorities will show that they behave “well”?

– The first would be to leave NABOO, to remove the bill (on a simplified dismissal of the head of the NAB and other law enforcement and anticorruption agencies) in the Parliament. The second is to introduce a bill to create an independent anti-corruption court.