Near Boyarka faced Renault and Opel drivers was badly damaged 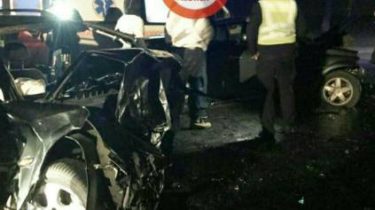 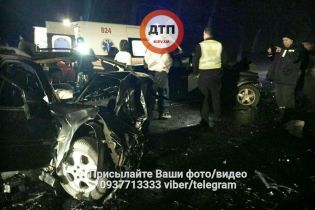 Away from Boyarka, Kyiv region there was a serious frontal accident with victims.

Near Kiev the pedestrian died under the wheels of cars

Cars Renault and Opel was moving in the opposite direction. Opel left on a strip of oncoming traffic and a forehead in a forehead has faced with Renault. After a collision in the Opel caught fire. A female driver was hospitalized with multiple injuries.

The male driver removed the rescuers of gschs. Him in critical condition and was hospitalized.