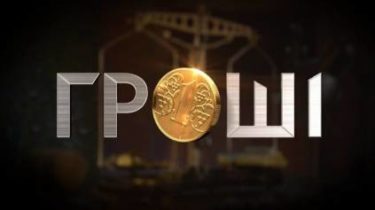 As it became known to journalists of the program, employers who refuse to pay “charitable contributions” in the amount of 20 000 hryvnia, received hints of the influence of the organization on the international level. So, using his great name, the Fund sends letter with charges of corruption international contractors, customers and partners of Ukrainian companies, which often leads to end business relationships and significant losses. Who have suffered from this Scam and what do the entrepreneurs to protect yourself from these scams, see today in the program “Groshi”.

Also recently, Ukrainians were stunned by the news of the purchase by the associate of Mikhail Saakashvili, “Bentley” ostensibly in order to pick up her food to the protesters near the Verkhovna Rada. Team “Pennies” decided to conduct an experiment and put in a tent camp firewood, sleeping bags, water, and other collateral for a luxury car to see the reaction of the protesters.

Finally, the journalists of “Pennies” will try to find out how gangs who are engaged in stealings of cars of the Ukrainian stars who helps them to track victims, and where missing and expensive cars. In recent times, these crimes occur increasingly among the victims of the VIP of the robbers had Dasha Astafieva, Vitaly Kozlovsky, singer Kamaliya mother, Lilia Podkopayeva and many other Ukrainian celebretis.

On this and the other learn in the program “Groshi” today, about 22:50 on television channel 1+1.