Naked man in the Kiev subway rushed into the cab 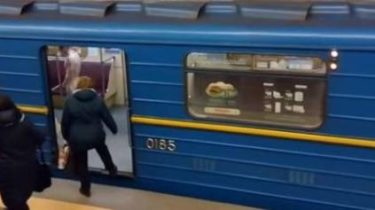 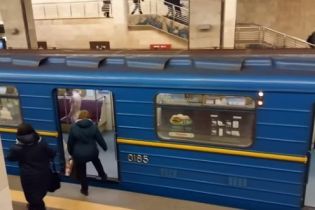 Passengers of the Moscow metro frightened naked man that walked on the car, and then rushed into the cab. The footage of the incident posted on the web user Maksim Balashov.

The incident occurred on the metro Red farm on the Syretsko-Pecherskaya line.

In the video you can see a naked man walks by the car, and the passengers are in no hurry to go inside, waiting for law enforcement officers lead a strange subject.

The police asked him to cover up some things, but he was trying to attack one of the police officers. And then took advantage of their confusion and rushed into the cab.

In the end the mountain-nudist were arrested.