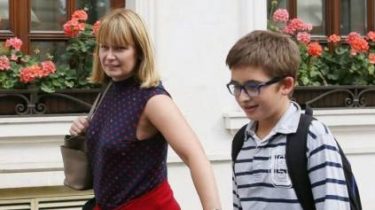 The leader of the “movement new forces,” the ex-President of Georgia Mikheil Saakashvili asked his wife Sandra Roelofs, to be his main spokesman and public representative.

This was stated by his lawyer Ruslan Chernolutsky, writes “Interfax”.

“He asks his wife Sandra Roelofs to become the main speaker, a public representative to protect his rights and freedoms. And I think we are now very seriously to his wife organize the work and ensure its presence in the detention center,” said his lawyer Ruslan Chernolutsky.