In the Lviv region detained the mayor of the city, which gave the police 2 thousand dollars of a bribe 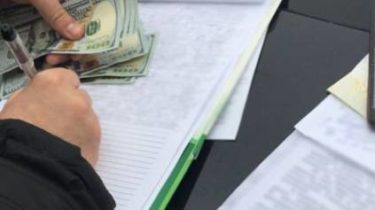 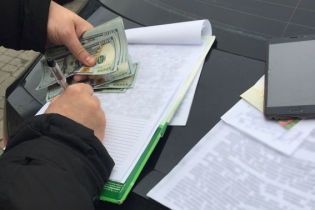 Today, December 12, militiamen detained the mayor of the city of Stary Sambir in the Lviv region. He just passed 2 thousand dollars of a bribe employees of Department of protection of the economy in the Lviv region of Ukraine, so they closed the proceedings.

We are talking about the theft of budget funds during the procurement of refuse.

“It was purchased from commercial structures waste disposal equipment at a cost inflated to 295 thousand. In addition, it did not meet the requirements of the tender documents. The investigative Department of regional Prosecutor’s office opened criminal proceedings and the persons involved in this crime. With the aim of closing criminal proceedings and avoid criminal responsibility by the mayor proposed employees of Department of protection of the economy in Lviv region-Ukraine 2 thousand dollars of illegal benefit”, – is spoken in the message of the Lviv regional police.

Militiamen opened criminal proceedings under part 3 St. 369 criminal code of Ukraine (offer, promise or granting illegal benefit to the official entity), specified in a press-service of Prosecutor’s office in Lviv region. Article 369 stipulates the punishment of imprisonment for a term of four to eight years with confiscation of property or without it. 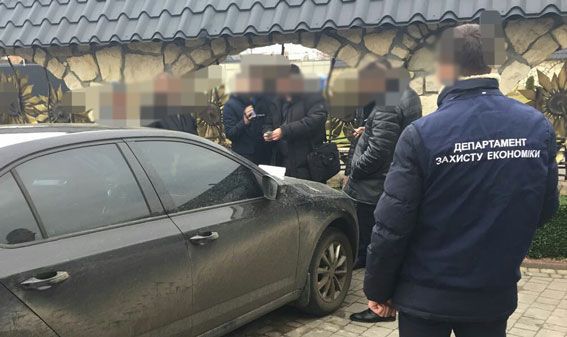