Kurchenko have filed a lawsuit against Poroshenko and “1+1” 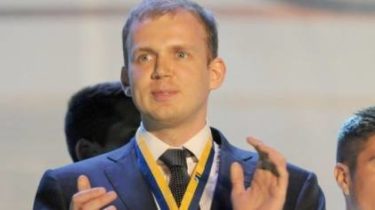 The Ukrainian oligarch of the “Yanukovych family” Serhiy Kurchenko have filed a lawsuit against the President of Petro Poroshenko and “Broadcasting company “Studio 1+1” on the protection of honor and dignity.

Relevant information is available in the Unified state register of court decisions.

Earlier in October, the press service of the Bank reported that the lawsuit concerns statements of the head of state during his visit to Odessa on 7 October 2016, when he said, “Mr. Kurchenko – the criminal”. The statement was publicized Television news service in the news at 19:30.