The wife and lawyers of Saakashvili arrived in Pechersk court 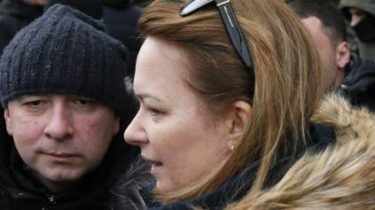 Wife Sandra and lawyers Mikheil Saakashvili has already arrived at the Pechersk court in Kiev, where on Monday, December 11, it will be to choose a measure of restraint.

As the correspondent of TSN, they went to the courthouse at about 9 a.m., but we don’t know exactly where they are. In the courtroom, they are not.

According to the Prosecutor of the GPU Alexander Govorushka, the meeting will begin at 11:00 – an hour earlier than was stated by the lawyers of Saakashvili.

Prosecutors GPU Alexander Govorushin and Adrian Lupu are already in the courtroom. 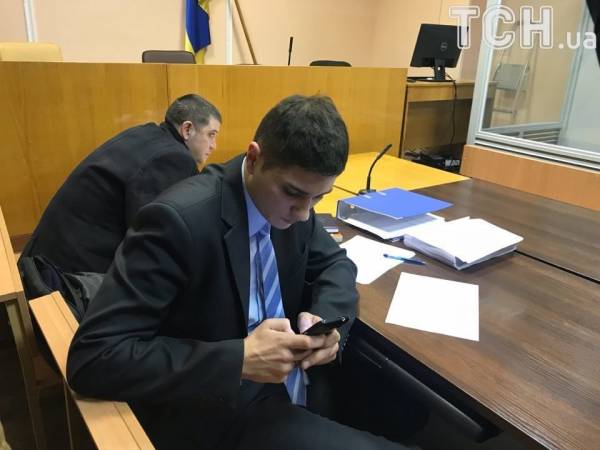 Govorushin also reported that during this meeting they will holocaustomata only about Saakashvili’s election of a preventive measure in the form of a round-the-clock house arrest with wearing the bracelet.

In the courtroom, now there are only prosecutors and journalists, which has already gathered a lot. They began to let in the building around 9:30.

The courthouse is a dense ring of police. Visitors are let inside in small groups. 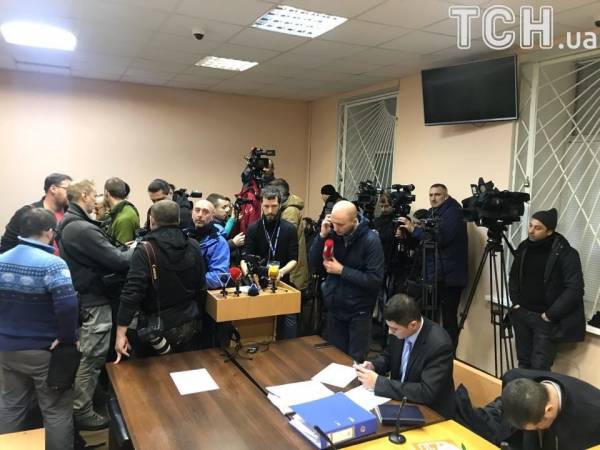 Earlier it was reported that Saakashvili today morning was taken to the Pechersk court, where he will determine the measure of restraint.