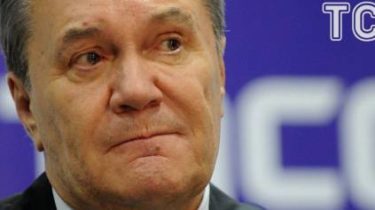 In the case of high treason of ex-President Viktor Yanukovych will again protect paid lawyers. The same, which he refused in the summer, reports from a hall of court the correspondent of TSN.

Vitaliy Serdyuk and two lawyers came to the meeting today and reported his return in the process. The current state attorney Yanukovych Igor Lyashenko said that with the return paid lawyers his authority ends automatically.

Serdyuk said that the witnesses for the prosecution were preparing for “quality questioning”, so they came back to ask uncomfortable questions. He read a letter from Yanukovych, which confirmed their return to business. Thus Yanukovych will protect Vitaliy Serdyuk, Igor Fedorenko and Adrian Vosakos. 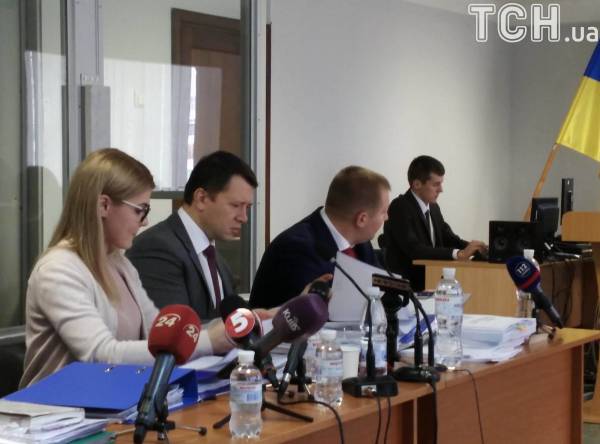 The Lawyers Of Yanukovych

Note that Obolon court, where the case will be under heavy guard. According to some, today can interrogate one of the witnesses for the prosecution – Arsen Avakov or Arseniy Yatsenyuk. However, the information about this specified.

Note that the lawyers of the company “Amerlex” out of the process of treason the ex-President, but continued to represent him. In particular, they took part in the meeting on the permit in absentia pre-trial investigation. And brought paving stones, Molotov cocktails and bats.

While Serdyuk ceased to participate in the process of treason, Yanukovych had already had three Kostadinov, the last of Igor Lyashenko, appointed at the end of October.