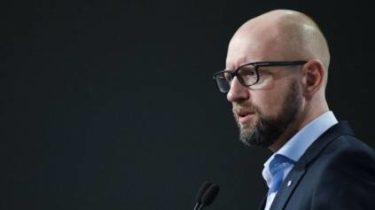 Ex-Prime Minister of Ukraine Arseniy Yatsenyuk said that the threat to life and health of Viktor Yanukovych in February 2014 was not.

The politician noted that the then President, he refused protection, transfer “Ukrainian news”.

“No information about the threat to the life and health of President Yanukovych was not. This is confirmed by the fact that Yanukovych has personally refused the state protection”, – said Yatsenyuk during a meeting of the Obolon district court of Kiev in the matter of the fugitive.

Lutsenko told about the status of cases against Yanukovych and Co.