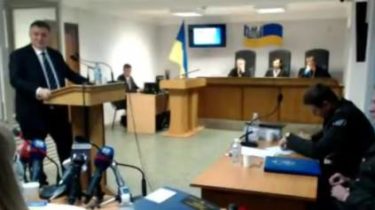 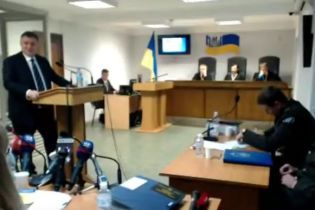 Minister of internal Affairs Arsen Avakov questioned as a witness in the treason case of former President of Ukraine Viktor Yanukovych.

The initiator of the call is known to politicians and officials in the Yanukovych were the prosecution. Before Avakov in court testified Arseniy Yatsenyuk. The former Prime Minister assured that threats of life and health of Viktor Yanukovych, which declares protection of the fugitive, in February 2014 was not.

We will remind, the Prosecutor’s office wants to hear as witnesses many prominent politicians, including the President of Ukraine Petro Poroshenko.

Earlier Obolon Kiev district court has finished examination of all volumes of written evidence by the prosecution in the case of high treason of the President-the fugitive Victor Yanukovych.