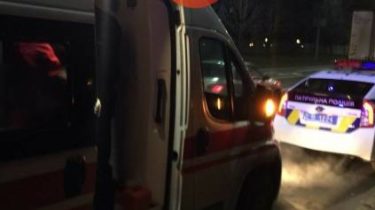 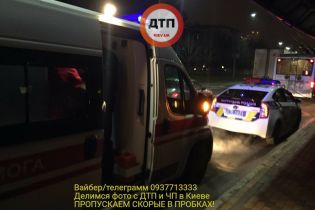 In Kiev two unknown men in a car beat up a passerby who reprimanded them for driving through the sidewalk.

The incident occurred on the evening of December 14 in Solomenskiy district, Povitroflotskyi Avenue.

“I asked the driver who was driving on the sidewalk and signaled me to be careful. For this he was beaten. Tried to escape the scene and ran at me, dragging me kilometre on the bonnet at speed. Miraculously survived after falling from the hood” – told the victim Yaroslav edition dtp.kiev.ua. 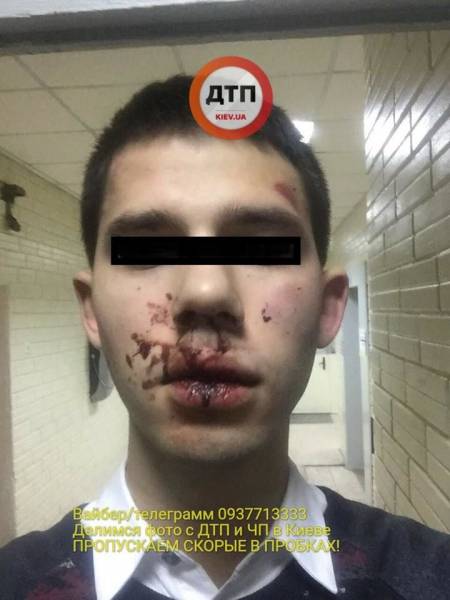 According to Yaroslav, the attackers were from the Caucasus moved to the Mercedes E-class is black, but the car was not on them.

Residents ORDO dressed in police and staged assaults on Ukraine

The police detail did not comment on the incident. Just confirmed that in fact attack the criminal proceedings under article 296 of the UCU “Hooliganism”.

“In the framework of the criminal proceedings conducted all the necessary investigative actions,” – said in comments TSN.news Agency the press-Secretary of police of Kiev Oksana Blischik.

Recall that in Kiev at the gas station unknown beat the driver and disappeared.