The threat from the DPRK and statements Tillerson. Five things you might oversleep 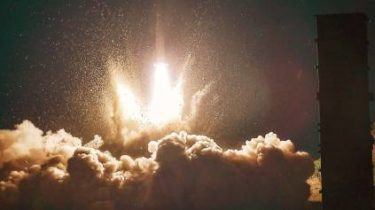 1. U.S. Secretary of state Rex Tillerson urged the Ukrainian government to fulfill its previous promises concerning the establishment of an anti-corruption court and to continue other reforms. Read more⇒

3. The exchange of hostages between Kiev and self-proclaimed “DNR” and “LNR” could be held until 25 Dec, final lists will be approved by December 20. About this newspaper “Izvestia” with reference to sources in the contact group and in the Russian diplomatic circles. “While we are talking about 74 and 306 of Ukrainian prisoners of war – Donbass”, – stated in the material. Read more⇒

4. DPRK leader Kim Jong-UN has set a goal to transform North Korea in the world’s most powerful nuclear and military power. He noted the successes of the DPRK in the development of new types of weapons. Read more⇒

5. The Chinese government can to prepare for a possible flood of refugees from North Korea in the event of a conflict between the DPRK and the United States. Read more⇒