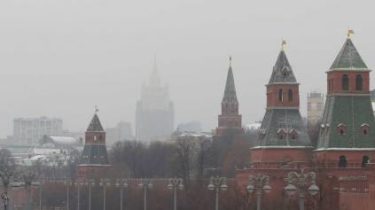 “Anti-Russian policies of Poroshenko is gaining the most subtle forms. International law in Ukraine today have forgotten. In Ukrainian prisons on political grounds hold more than 400 Russian citizens whose guilt is not clear and not proven,” – said the politician.

According to him, within implementation of the Federal law on parliamentary control of the Federation Council sent a request to the foreign Ministry, the justice Ministry and the Prosecutor General of the Russian Federation with the aim to obtain data on actions taken to protect Russian citizens and legal entities in Ukraine. Response agencies were obtained and brought to the attention of the senators at the meeting house of the Parliament on 15 December. Bondarev said that these agencies lack the authority and leverage for action outside of the Russian Federation. “We need additional mechanisms for active participation in the fate of our citizens abroad, the tools of a real impact on the situation and solve problems,” he said.