From the depths of the ocean to the proposals in the sky. GoPro posted a video of my best shots 2017 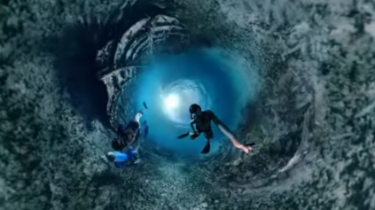 At the end of 2017, the company GoPro has created a video with the best footage on the same camera for years.

Spectacular skiing in the desert and parting the dog with the owner. Trends Network

“2017 tore our roof. From the depths of the ocean to the proposals in the sky. Live our favorite moments from the GoPro this epic voyage that we call life,” reads the caption to the video.

Among the best clips taken with the GoPro was a video with a proposal of marriage at the height of several thousand meters, as well as the launch.

Recall that in December its results brought in YouTube. So, was named the 10 most popular videos for 2017.