In Kharkov bus with passengers caught fire while driving 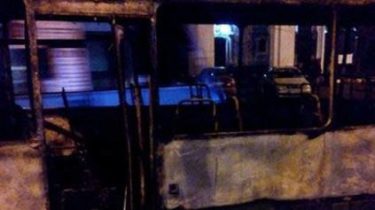 In Kharkov during the movement of the lit up minibus in which there were passengers. The fire completely destroyed the bus.

A large-scale accident with victims: in Kiev, a minivan head-on crashed into a minibus

During the movement of the bus on the street Medical, the driver noticed smoke from under the hood and told the passengers to leave the cabin, police said.

After all the people left, the man tried to put out independently fire, but he quickly broke out and spread to the cabin. 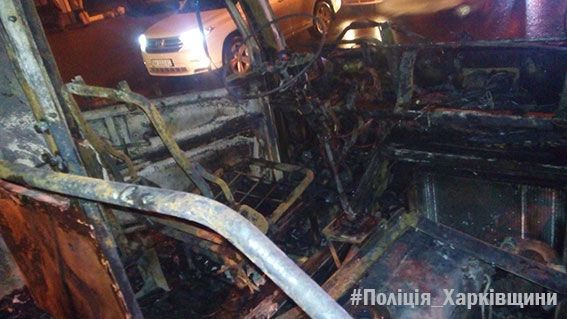 The fire completely destroyed the bus. There were no injuries. The police establishes the circumstances of the fire.

The fact of the event included in the Unified register of statements.

As previously reported, at the Metropolitan Troyeshchina, a young boy died under the wheels of cars. The pedestrian ran across the road to eight lanes.