In the US, the whole family became transgender 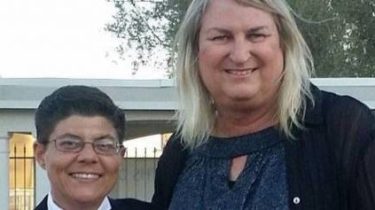 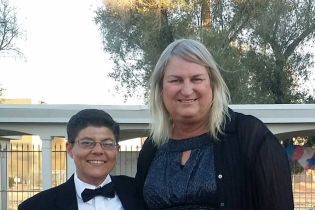 Gave birth to two children 41-year-old woman now is a transgender man and bears the name of Daniel Jarrott, according to KJZZ.

Wife Perrotta is a 62-year-old Shirley Austin, who was born a man.

Their daughter, 13-year-old Joshua, was born a boy. According to biological mother, Joshua began to feel like a girl in 6 or 7 years.

Also the family has an 11 year old son Mason, who was born a girl.

At the moment, all family members are in the so-called stage of transgender transition.

Recall that recently the transgender in the United States gave birth to the child “without sex”. Child called Phoenix and said that he is gender neutral until informed age.