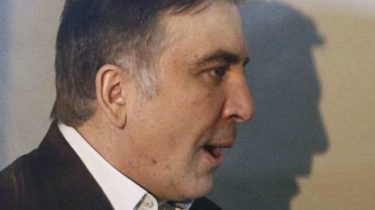 MP Yuriy Derevyanko denied the information about the attempt to seize October Palace.

He called the mistake the call of Mikheil Saakashvili to go to the Palace, which was used by provocateurs from the authorities. According to the politician, Saakashvili on stage come women political prisoners and asked to help take part of the Palace to speed up the release of their husbands. Contact supposed to be a guide October.

Derevianko also noted that the protesters headed to the Parliament where the protest will continue.

It is also known that from the October Palace continues the evacuation of families with children. They go out through the emergency exit.

According to Salonika head of the National police, Vyacheslav Abroskin, a criminal case for attempt of capture of the October Palace.