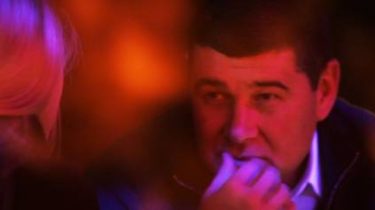 The investigation insisted on the correspondence investigation, as Onishchenko hiding from law enforcement agencies abroad. According to the latest information, he is now in Spain, where also the trial continues on his possible extradition, reports “gromadske”.

On 27 July the Prosecutor General of Ukraine signed the message on suspicion to the people’s Deputy. 8 August was declared national search.