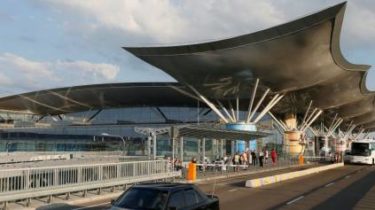 For admission of foreigners on the territory of Ukraine will be introduced the electronic visa system.

This was announced LB.ua state Secretary of the Ministry of foreign Affairs of Ukraine Andrei Zayats.

“Next year we plan to introduce electronic visa to enter Ukraine. This will relieve our consular posts at the airports, when one flight arrives 40-50 foreigners who need to apply for a visa, so there is a line and the first contact with Ukraine for them is not very good psychologically,” he said.

On Dani point preparatory procedures to launch the new system, and already “in the first quarter of 2018 e-visa will become a reality”.

Previously, it was announced the liberalization of the visa regime between Ukraine and Japan. Innovations from January 1, 2018. This decision, according to officials, will increase the flow to Japan Ukrainian tourists and businessmen.