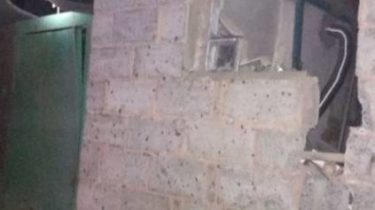 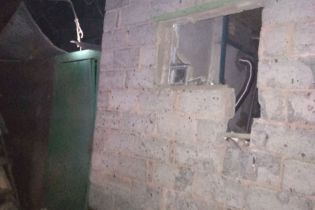 The Ukrainian side of the Joint center for control and coordination of the ceasefire in the Donbas did not allow Russian observers to cross the line of demarcation. It happened because of the shelling Novoluganskogo, which gave the militants the evening of 18 December.

It is noted that the shelling began when officers of the Russian side SCCC had to cross the line of demarcation through PPC “Maori” – it is located near Novoluganskoe. Thus, the militants threatened the lives of Russians.

“Given the threatening situation which developed along the boundary line and adhering to the obligations on ensuring safety of military armed forces from the composition of the SCCC, the Ukrainian side of the JCCC was forced to stop the crossing of PPC and move it to the next day”, – stated in the message.