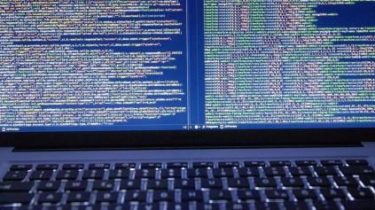 In 2017, the Russian companies from-for hacker attacks lost 115,97 billion. The average amount of losses of one company is almost 300 thousand rubles.

It is reported by RBC, citing data from the analytical center of the National Agency for financial studies, which conducted a survey among 500 senior employees in eight Federal districts of Russia.

First and foremost suffering from cyber-attacks big business. Most often it is expressed in viruses, computers of employees, including with the subsequent extortion of money (20%), hacking into mailboxes (12%), attacks on the website of the company (10%).

22% of companies that faced the attacks of hackers, had suffered considerable financial losses, the Average amount of losses from cyber-attacks to large enterprises amounted to 866,7 thousand RUB, for small enterprises — 30 thousand rubles.

Despite the fact that almost all respondents (99%) are aware of the existence of cyber threats, businesses still underestimate their consequences. The majority (60%) believe that such risks on their business is minimal.

Earlier it was reported that December 2015 was made the world’s first successful cyber attack on power facilities. It was in Ukraine. Then the cyber criminals have disconnected three of the power supplying organization. Most affected about 30 substations, and nearly 230 thousands of homes and businesses for up to six hours remained without electricity. A year less a large-scale attack will repeat in Kiev, and a week before that “break” the sites of the Ministry of Finance, the Treasury and the Pension Fund.