P*zdit. Kolomoisky sharply commented on the accusations of danyluk to address Lutsenko 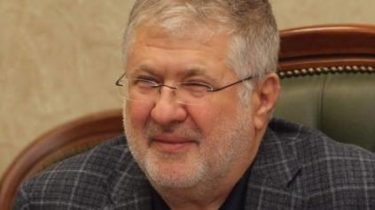 Businessman and former shareholder for the year as a nationalized “PrivatBank” Igor Kolomoysky denies the statement by Finance Minister Alexander Danilyuk, supposedly it helps the Prosecutor General Yuri Lutsenko.

He also added that “we have to commentator pedophile was added commenter-sexual domhotel that with fake events have made an excuse not to answer for their crimes before the Ukrainian people”.

Recall danyluk demanded the resignation of Lutsenko due to the fact that the Prosecutor’s office allegedly sabotaging and delaying the investigation into the actions of former top managers and the owners of “Privat”. He also accused the Prosecutor General’s office in the prosecution of the current management of “PrivatBank”, the Ministry of Finance and the national Bank, in the attacks on new anti-corruption bodies. The Minister noted that the meeting Lutsenko and Kolomoisky in this context “raises more questions”. 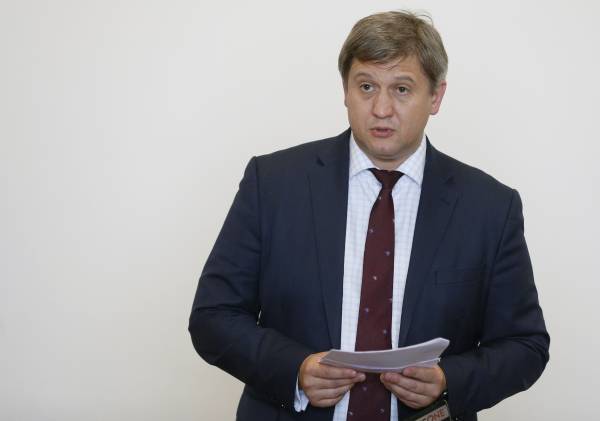 In response, Lutsenko in the comment LB.ua said: “Consider his statement as banal desire to avoid criminal liability“. In summer, the attorney General has already appealed to the Cabinet of Ministers with a demand to dismiss danyluk. Fiscal service, which is subordinated to him, suspects him of tax evasion in the amount of 700 thousand UAH. 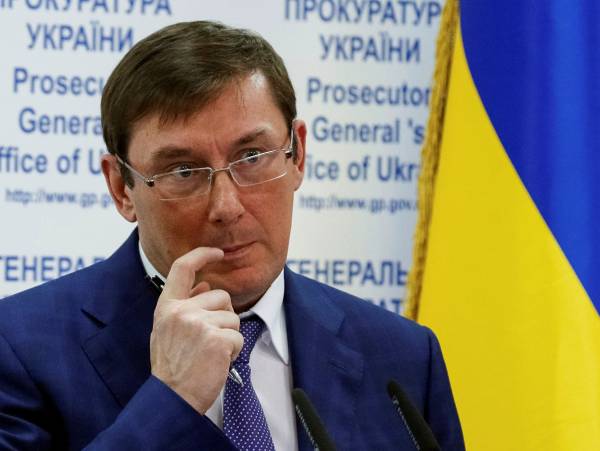 Meanwhile, the High court of England issued an order of arrest of assets of the former shareholders of the “PrivatBank” Igor Kolomoisky and Gennady Bogolyubov in the world. 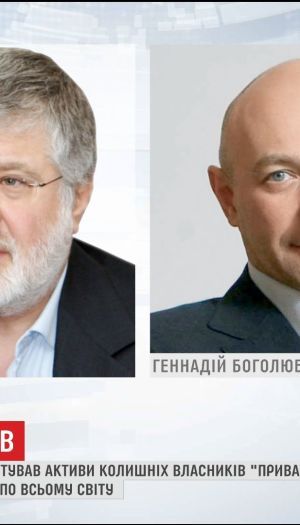