The end of the counter riots: for Ukrainians appliances gas companies have been given until 2021 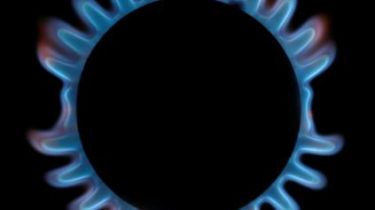 Until January 2021, the utility should be equipped with counters three million apartments, in which there is still no instruments to measure the volume of gas consumed. Deputies approved changes which make it impossible to disable fuel to consumers as a method of pressure on them to consent to the establishment of a communal counter, according to a story TSN.19:30.

In recent months, mass protests have become residents of apartment buildings against such devices, since the counter value is evenly distributed at all, regardless of the actual gas consumption specific apartments. So the winner is those who spend more than they paid the poor who save on a communal flat. “What are you doing to us socialism in the house? One will be a day of vodka and drive to make jam, and I’ll pay? I soup grey only”, – was indignant pensioners.

Videobr had adopted a law on gas meters in apartment buildings

The Verkhovna Rada has banned gas companies enforce house counters in apartment houses and to turn off the gas where they are not. Consumers are resisting the house-counters, because I don’t want to pay for the neighbors. 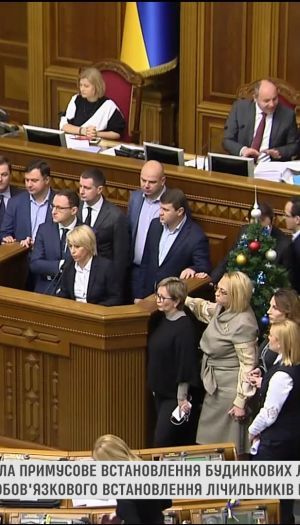 The gas companies was justified by the fact that to install meters in each apartment to 1 January corny do not have time, and the adopted law on commercial gas suppliers may not give gas in homes are not equipped with counters. So installed house-wide devices is faster and cheaper. Now the gas companies will be able to do it only with the consent of the tenants, and will also be required to offset the cost of installation of individual measuring devices – through payments for the consumed gas. To turn off gas to consumers to force them to install meters the new regulations is expressly prohibited. The law in the Parliament was adopted by an absolute majority of 325 votes.

New utility rules: the Ukrainians do not understand, why give up the meters on the house

We will remind, inhabitants of Zelenodolsk, Dnipropetrovsk, won a lawsuit against the gas company. Once in the house set the total counter, the numbers in the payment increased tenfold. First, the residents didn’t understand where such huge sums. It turned out, they actually paid for neighbors. The litigation lasted almost a year.