A lover of cats and flowers. Mercenary, Russian Federation managed to do some fighting for “DPR” only four months before the death of near Avdeevka 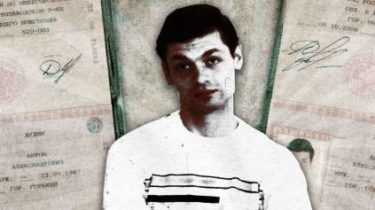 Counterintelligence of SBU together with TSN.ia continues to inform the public of the Russian citizens and Ukrainians-traitors who are involved in maintaining the existence of the “L/DNR”.

This time we will focus on the Russian mercenary Anton Aleksandrovich Dudin, who joined the military actions in the Donbass in 2017. 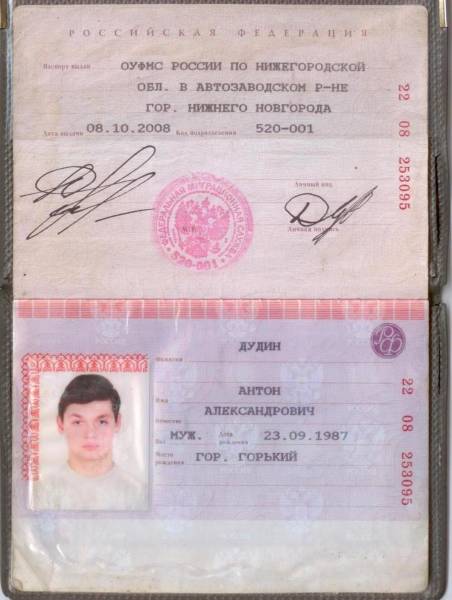 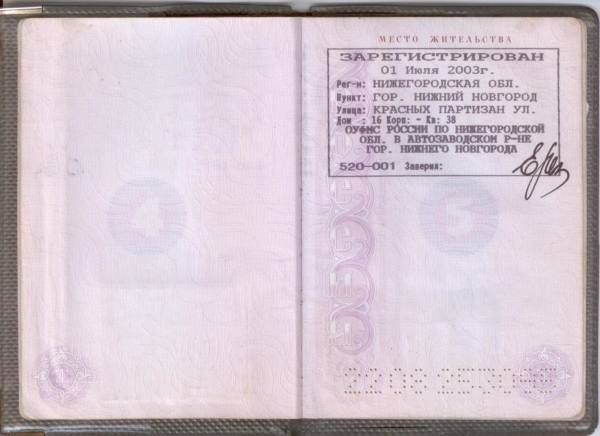 Dudin became one of the Russian military mercenaries of an illegal armed formation “Separate assault battalion “Somalia” (in/h 08828) of the 1st Army corps of the so-called Ministry of defense of the terrorist organization “Donetsk people’s Republic”.

Had the title of guard soldier and served as senior gunner of the 1st branch, 2nd assault platoon, 2nd assault company OSB “Somalia”.

Dudin managed to last for long, only a few months. Died may 19, 2017 during the implementation of the fighting on the side of illegal armed groups in the industrial zone near the city of Avdeevka. 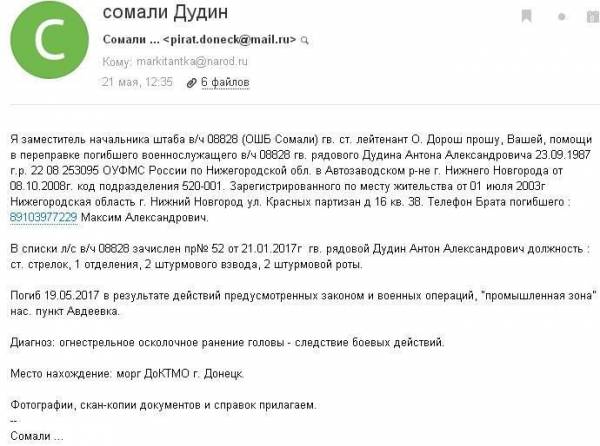 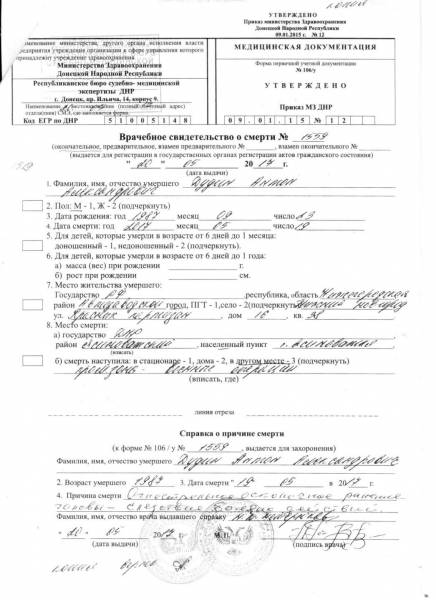 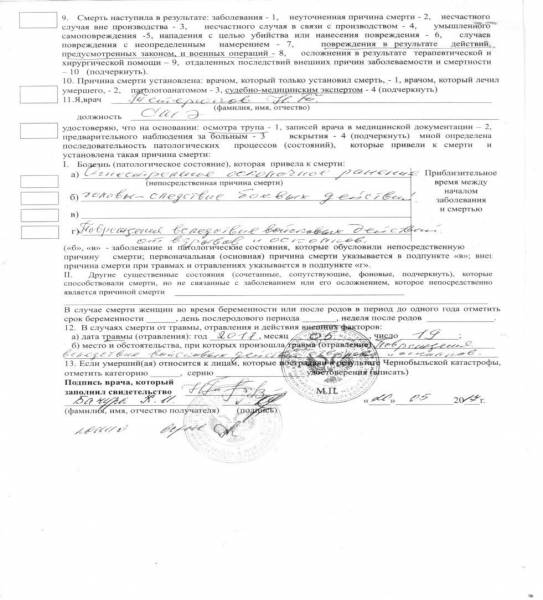 According to the diagnosis of a medical certificate of death dated may 20 issued by the Bureau of forensic medical examination of the so-called Ministry of health “DNR”, signed by the doctor Bachury K. I., Anton Dudin was killed as a result of gunshot shrapnel wounds of the head in the fighting.

According to the page Dudin in the social network, he traveled a little in Russia, was in Kazan and in St. Petersburg. Fond of nature, vylazhivat a lot of pictures of flowers, birds and forests. Had a pet cat Vaska. Along with this, Dudin published a lot of photos of Russian military equipment and added a video on this same subject.