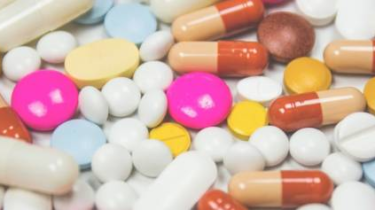 During the first 11 months of this year Ukrainians have bought drugs at 60 and a half billion hryvnia – that’s more than a billion packages.

Domestic medications in this list are one-third. This is stated in the plot program “snidanok z “1+1”.

In General, the volumes of pharmacy sales of medicines in January-November reached pre-crisis 2013.

Earlier it was reported that the government has expanded the national essential medicines list. What this means, read on Dnia this link.

Videokatie medications will be free for Ukrainians