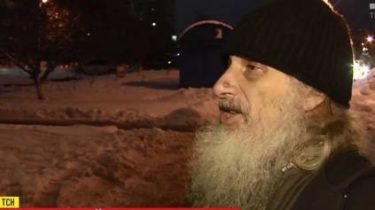 Justified in the case of the desecration of the grave of the priest Nicholas Nasledov still convinced that his dead wife is a Saint, but to re-dig up her body no plans. A new place of burial of the deceased family keeps secret, says the story TSN.19:30.

Ukrainian Orthodox Church of the Moscow Patriarchate, the former rector of Holy protection Church in Bortnichi deprived of all Church offices. However, the priest still wears a cassock. After three years of court battles, the defendant was released in the status of the homeless, because its former housing remained on the Church grounds, and there is now another guardian. Nicholas Nasledov lives from their former members and still gathers people. “He still believes that mother was a Saint, and believe in this deeply,” says his daughter.

Nicholas Nasledov three years ago, dug up the coffin of the dead mother to worship in the temple. He is exclusive to TSN said that his late mother – is still sacred, but to dig up her corpse a second time will not. A man was on trial for the desecration of the grave, he faced up to three years in prison. 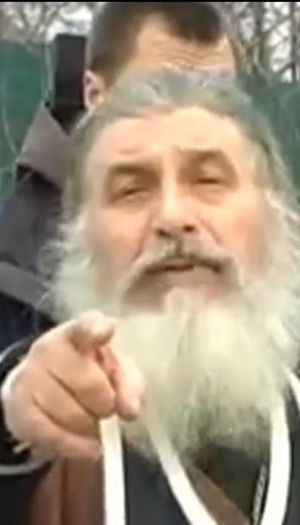 She is happy with the verdict because the damage no one was struck, and the desecration of the body, they say, was made by the police, not her father. Witnesses who resented the actions of the priest at court were not, therefore, the prosecution lost the case for lack of witnesses and evidence. Prosecutors intend to appeal, they support the ordinary residents of Bortnichi. But the priest is configured to return to his Ministry in the parish. “I have served and will serve in Bortnichi! Come and look,” he promised.

The dead woman was reburied in the cemetery where her grave is – I know only a few. Raise the second time the corpse of the earth a daughter of the deceased will not allow because he is afraid of mass pilgrimage of people there.