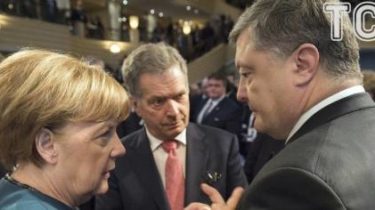 The President of Ukraine Petro Poroshenko and German Chancellor Angela Merkel expressed regret about the Russian side of the Joint center for control and coordination of the ceasefire in the Donbass.

About it leaders said during a telephone conversation on Friday, December 22, reports the press service of the President of Ukraine.

Poroshenko and Merkel discussed the steps to restore full operation of the SCCC.

At the meeting of the Trilateral contact group, the representative of the Russian Federation officially declared that Russia is ready to return its military observers from the joint center for control and coordination of ceasefire in Donbas only under certain conditions. What will be known later, when we publish the full text of the statement. 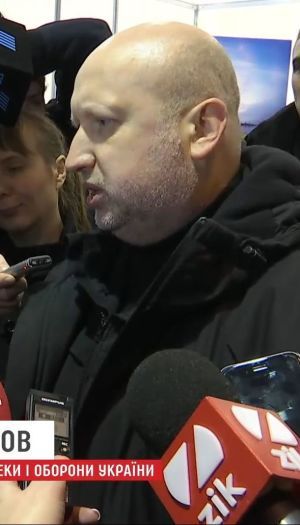 They also stressed the importance of implementing solutions that will lead to the liberation of the Ukrainian hostages until the end of the year.

The President of Ukraine and Chancellor of Germany expressed serious concern about the deteriorating situation on the demarcation line in the Donbas, resulting in the increase in the number of attacks since the military positions and civilian settlements.

Poroshenko and Merkel supported the agreement reached at the last meeting of the Trilateral contact group on 20 December, on comprehensive, sustainable and indefinite ceasefire from midnight on 23 December in connection with Christmas and new year holidays.

Recall, German Chancellor Angela Merkel asked Russian President Vladimir Putin about the reasons for the withdrawal of the Russian officers from the Joint center for control and coordination of ceasefire and stabilization of the line of contact in Donbass (SCCC). Telephone conversation between leaders of the countries was initiated by the German side on Thursday, December 21.

The leaders of Russia and Germany have agreed that their assistants work on conditions that would make possible the return of Russian officers of the composition SCCC.