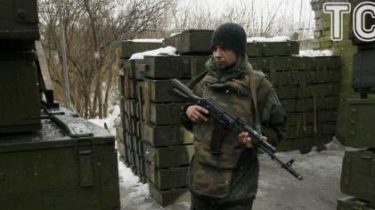 Saturday, December 23, the first day of the “Christmas truce”, the Pro-Russian fighters violated the regime of silence. 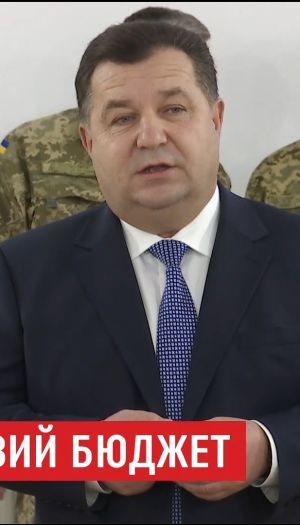 At the direction of Lugansk separatists have released four mines of 82 mm caliber on the positions of Ukrainian military near Luhansk, on the arc Svetlodarsk. Also fighters fired rocket-propelled grenades, heavy machine guns and small arms. And in the area of ATO soldiers fired at the enemy sniper.

On the Donetsk direction the militants opened fire from machine guns near Avdeevka, and from small arms – near Lebedinsky.

The militants accused the Ukrainian military in the shelling near Yasinovataya, Gorlovka and Galitskogo. The Ukrainian side of the JCCC says that it is a fake message and ATU soldiers had not violated the truce.

Posted by the Press center of the ATO headquarters 23 grudnia 2017 R.