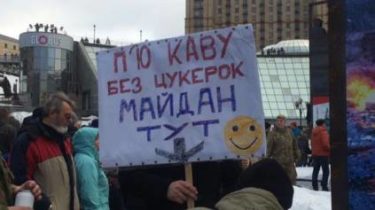 On the Independence Maidan in Kiev opponents of Mikheil Saakashvili, the indignant marches of the former head of Odessa region gathered to share “Coffee on Khreschatik”. They drink hot drinks and treat people with candy Roshen.

“The essence of the campaign is to gather with friends, drink coffee. That’s the whole point of this action. There are half military, which was more familiar with 2014-2015, but they are in your cities. Therefore, it is difficult (to meet – the UNIAN). Need to meet more often,” said one of the participants, Advisor to the President of Ukraine Yuri Biryukov. 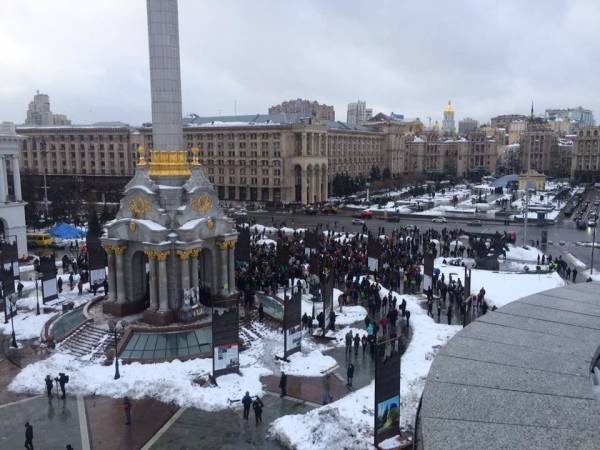 On the page in Facebook dedicated to the project, the purpose of the event is to show people something different from the “weekly political bacchanalia and attempts to storm the October Palace”.

Only the event is about 200 people.

A conflict of interest due to Saakashvili: Mosiychuk was admitted explained why NABU searching the house of his assistant

Recall that the Netherlands will host the former President of Georgia Mikheil Saakashvili, if he decides to leave Ukraine. On Friday, December 22, said Dutch foreign Minister Halbe Zijlstra.