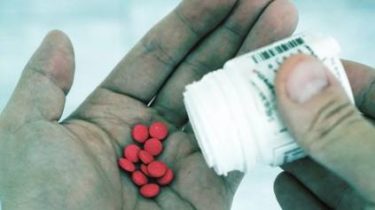 Copenhagen drug dealer with a shipment of cannabis error sat in a police car instead of a taxi.

This was reported in the Twitter of police of the city.

In Georgia, lifted a ban on hemp under the constitutional right to personal development

“Last night the dealer from Christiania (a district in Copenhagen – Ed.) with the party hemp, hurrying home, sat down in a taxi. He was terribly surprised when he realized that he was going in the police car”, – is spoken in the message.

The man tried to smuggle about 1,000 doses of light drugs, but was arrested. Now he faces imprisonment.

We will remind, earlier in Sumy 10-year-old girl has exposed the police dad hiding places where he kept the drugs.