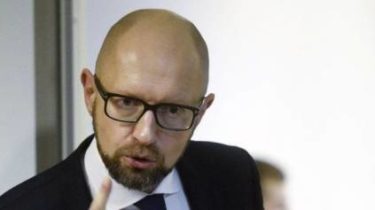 Reported by the Ukrainian Bureau of the Interpol of the National police of Ukraine.

This was reported by the first eyewitnesses, and then the politician himself. All because of the decision of the Russian court in Yessentuki – arrest Arseniy Yatsenyuk for his alleged involvement in the Chechen war. The judgment, Russia had to send to all international partners. Arseniy Yatsenyuk, Ukrainian law enforcement officers all called the allegations absurd and ridiculous. However, because of the request it stopped. Checked the documents, understand the situation, quickly released. 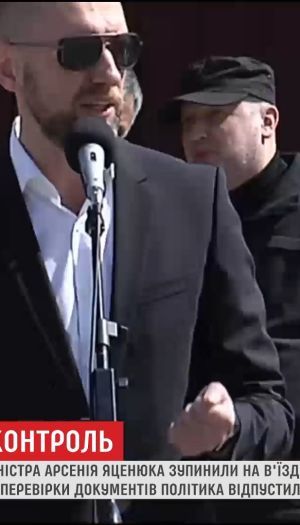 It is noted that no official barriers to the movement of Yatsenyuk all around the world on the initiative of Interpol exists.

Recall, December 23 former Prime Minister of Arseniy Yatsenyuk for 10 minutes stopped at passport control in Geneva. All because of the decision of the Russian court in the Philippines to arrest Arseniy Yatsenyuk for his alleged involvement in the Chechen war. The judgment, Russia had to send to all international partners.